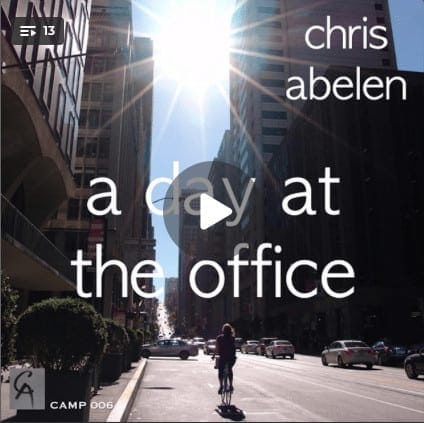 REVIEWS – A day at the officeMuzikNotez

All about Jazz‘The pharmacy was closed when the many tired ghosts of Miles Davis decided to in vivo freak this band. Suitable for zombies and psychedelics. #livingdeadcharm’ Fiona Ord-Shrimpton’s comment on ‘Fix’ – All About Jazz